Nathan Hale tackles a topic fans have been asking about for years: World War II.

On December 7, 1941, the Japanese bombed Pearl Harbor, officially bringing the United States into World War II. A new generation of pilots were recruited to fly bombing missions for the United States, and from that group, volunteers were requested for a dangerous secret assignment. For the first time in American history, Army bombers would be launched from an aircraft carrier. Once at sea, they were told their mission was a retaliation strike against targets in Tokyo. But on the day of the raid, a Japanese patrol boat spotted them and they had to launch early, with barely enough fuel to get them past their target.

After the bombing, some pilots crashed, some were captured, and many ended up in mainland China and were carried to safety by Chinese villagers, being hunted by Japanese forces all the while. With tales of high-flying action and bravery, Raid of No Return is a story of heartbreak and survival during wartime. 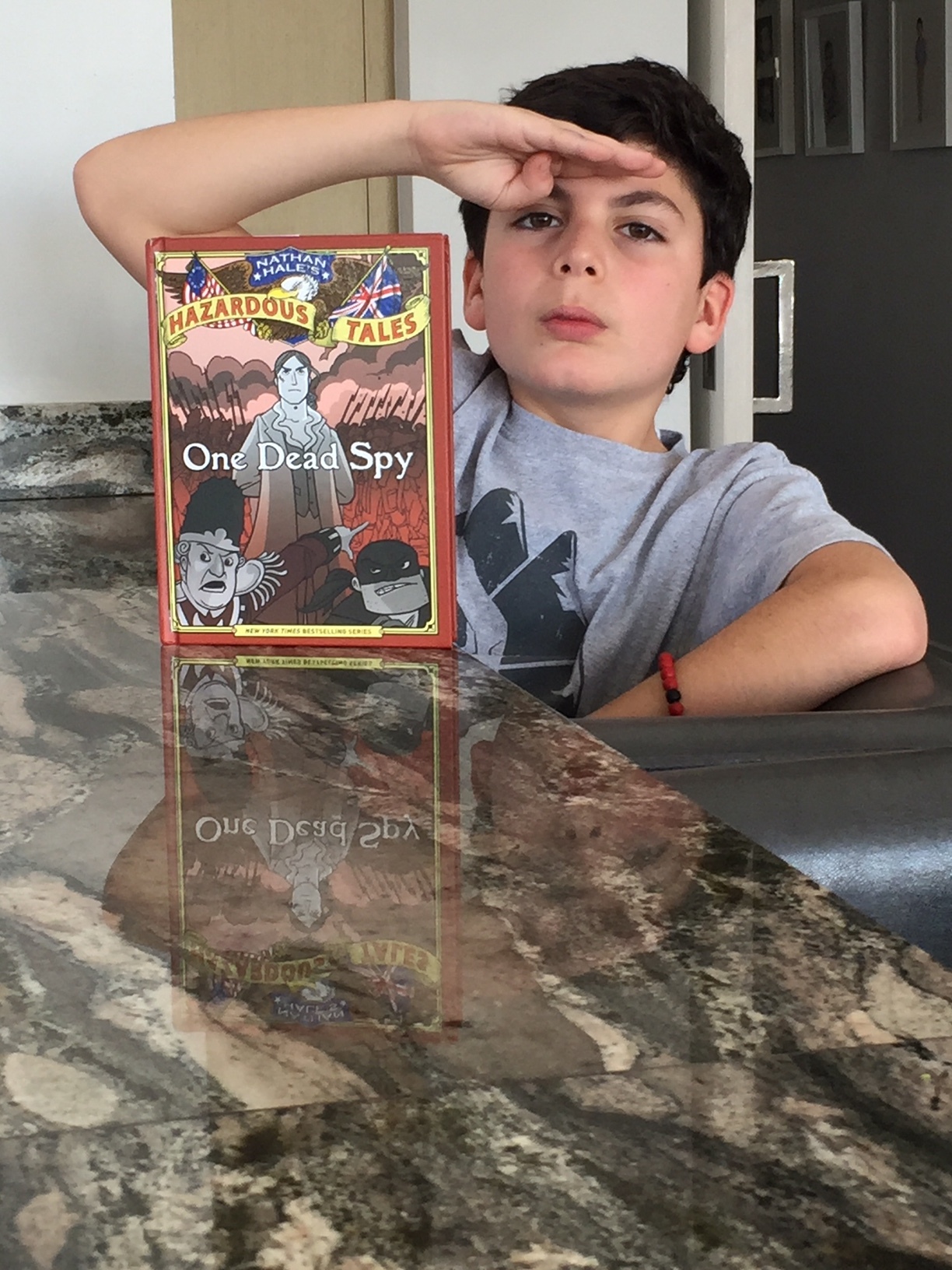