A New York Times Book Review Editors' Choice
What Saladino finds in his adventures are people with soul-deep relationships to their food. This is not the decadence or the preciousness we might associate with a word like “foodie,” but a form of reverence . . . Enchanting." ―Molly Young, The New York Times
如果你希望旅行世界還能夠嘗到各式各樣的食物，就來翻閱這本書 - Green Tots Club
BBC記者Dan Saladino寫的Eating to Extinction這本書，很有意思。書中列舉全球即將絕種的植物，了解是甚麼原因讓這些植物陸續消失。

Over the past several decades, globalization has homogenized what we eat, and done so ruthlessly. The numbers are stark: Of the roughly six thousand different plants once consumed by human beings, only nine remain major staples today. Just three of these―rice, wheat, and corn―now provide fifty percent of all our calories. Dig deeper and the trends are more worrisome still:

The source of much of the world’s food―seeds―is mostly in the control of just four corporations. Ninety-five percent of milk consumed in the United States comes from a single breed of cow. Half of all the world’s cheese is made with bacteria or enzymes made by one company. And one in four beers drunk around the world is the product of one brewer.

If it strikes you that everything is starting to taste the same wherever you are in the world, you’re by no means alone. This matters: when we lose diversity and foods become endangered, we not only risk the loss of traditional foodways, but also of flavors, smells, and textures that may never be experienced again. And the consolidation of our food has other steep costs, including a lack of resilience in the face of climate change, pests, and parasites. Our food monoculture is a threat to our health―and to the planet.

In Eating to Extinction, the distinguished BBC food journalist Dan Saladino travels the world to experience and document our most at-risk foods before it’s too late. He tells the fascinating stories of the people who continue to cultivate, forage, hunt, cook, and consume what the rest of us have forgotten or didn’t even know existed. Take honey―not the familiar product sold in plastic bottles, but the wild honey gathered by the Hadza people of East Africa, whose diet consists of eight hundred different plants and animals and who communicate with birds in order to locate bees’ nests. Or consider murnong―once the staple food of Aboriginal Australians, this small root vegetable with the sweet taste of coconut is undergoing a revival after nearly being driven to extinction. And in Sierra Leone, there are just a few surviving stenophylla trees, a plant species now considered crucial to the future of coffee.

From an Indigenous American chef refining precolonial recipes to farmers tending Geechee red peas on the Sea Islands of Georgia, the individuals profiled in Eating to Extinction are essential guides to treasured foods that have endured in the face of rampant sameness and standardization. They also provide a roadmap to a food system that is healthier, more robust, and, above all, richer in flavor and meaning. 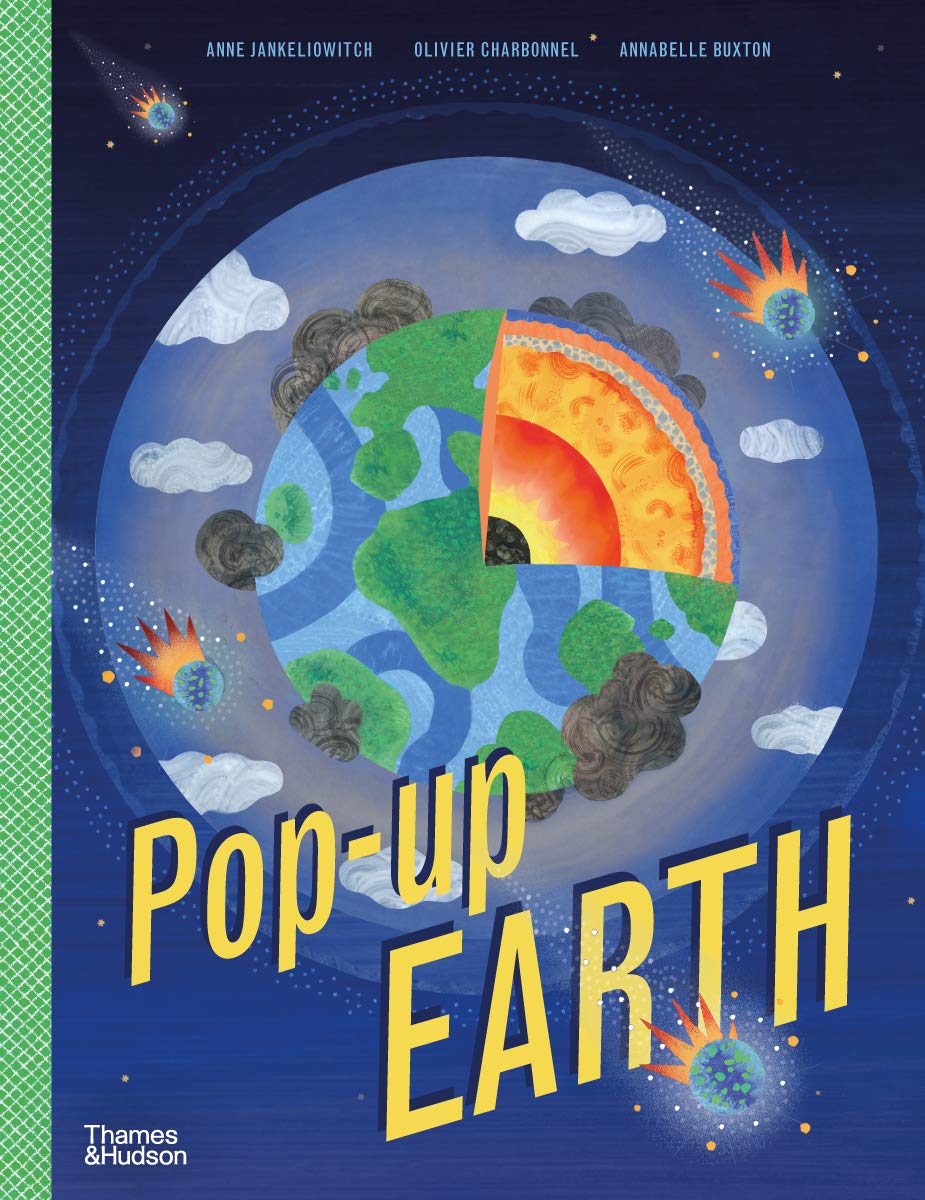 【STEAM相關繪本】Notable Notebooks : Scientists and Their Writings